I'm look forward to giving this a go.

The gap between the learning-to-code apps and the actually-coding apps is pretty big at the moment. There is a big prize for anyone can bridge it.

Facebook has announced its “FbStart Apps of the Year”, which is an event which recognizes the most successful apps from the global FbStart program. This year’s Grand Prize winner is SoloLearn (iOS/Android] which is a free mobile-first app for anyone who wants to learn how to code. SoloLearn’s CEO and Co-founder Davit Kocharyan came up with the idea for the app in his native Armenia, where most of their team is based, to teach coding to the local population. 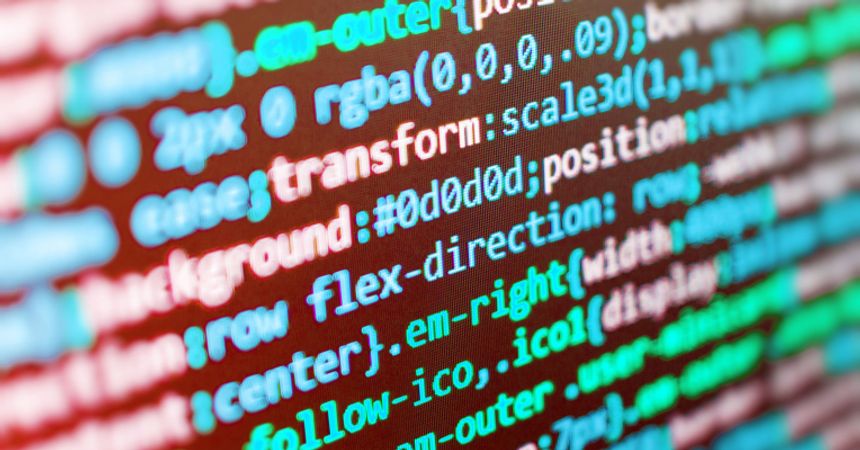 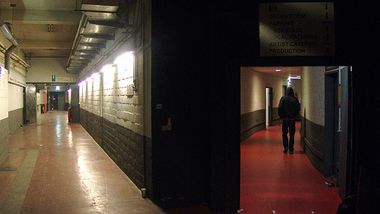 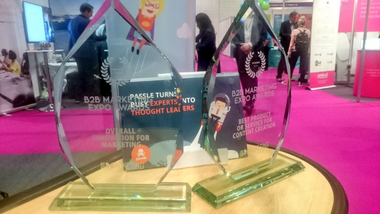